Skip to main content
Register now for your free COVID-19 vaccine. Appointments are available at the Broadbeach Vaccination Centre with minimal delay.
Find out more 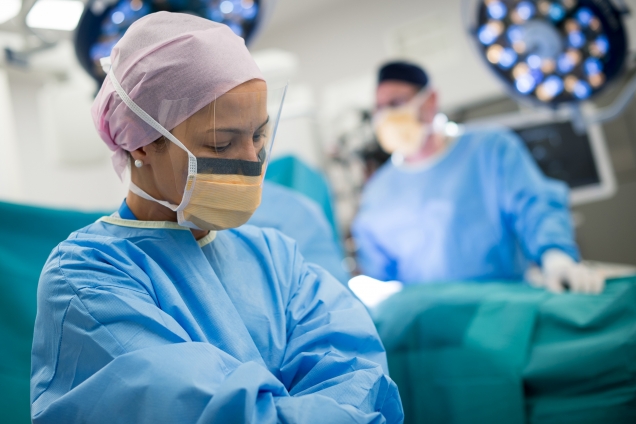 The increasing demand, which significantly exceeds population growth, reflects an ongoing trend which has seen emergency department presentations rise to record levels in 2018.

“The festive period is a peak tourist season for the city and a time when risk-taking behaviour increases and people spend more time by the water.

“We weren’t surprised to see, for example, a number of injuries from jetskis and more frequent near drowning presentations,” Dr Green said.

In 2018, there were 173,441 presentations to both Gold Coast University and Robina hospitals, which represents more than 3 per cent increase compared with 2017.

Chief Operations Officer Kimberley Pierce said despite the growing demand for emergency services on the Gold Coast, our hospitals still discharge a higher percentage of patients within four hours than many other hospitals in Queensland.

“Timely and quality care remain the objectives of our hard-working emergency doctors and nurses.

“Our Category 2 and 3 presentations were up 11 per cent in December 2018, which means that significant resources would have been dedicated to treating these more urgent cases over the festive period,” Ms Pierce said.

“We’re continuing to work on developing improved models of care which will help improve the flow of patients and wait times in our emergency departments, particularly at the Gold Coast University Hospital, which is home to Australia’s busiest emergency department.”

Overall, the people who did not wait for treatment was lower in December 2018 compared to November 2018.

Elective surgery performance remained strong in December 2018, with near on 100 per cent of patients seen within clinically recommended times, despite an 11.5 per cent increase in the number of patients treated compared to December 2017.